This page is a translated version of the page Pyrolyseur de plastique and the translation is 100% complete. 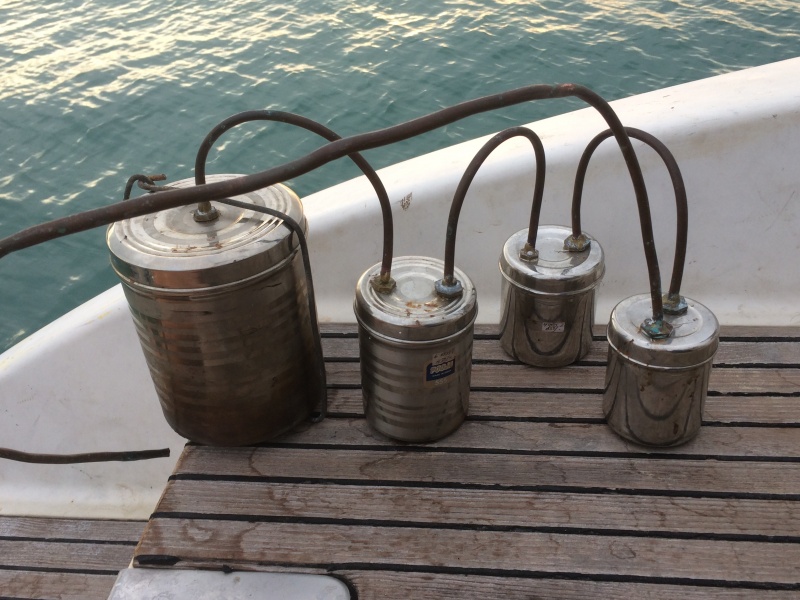 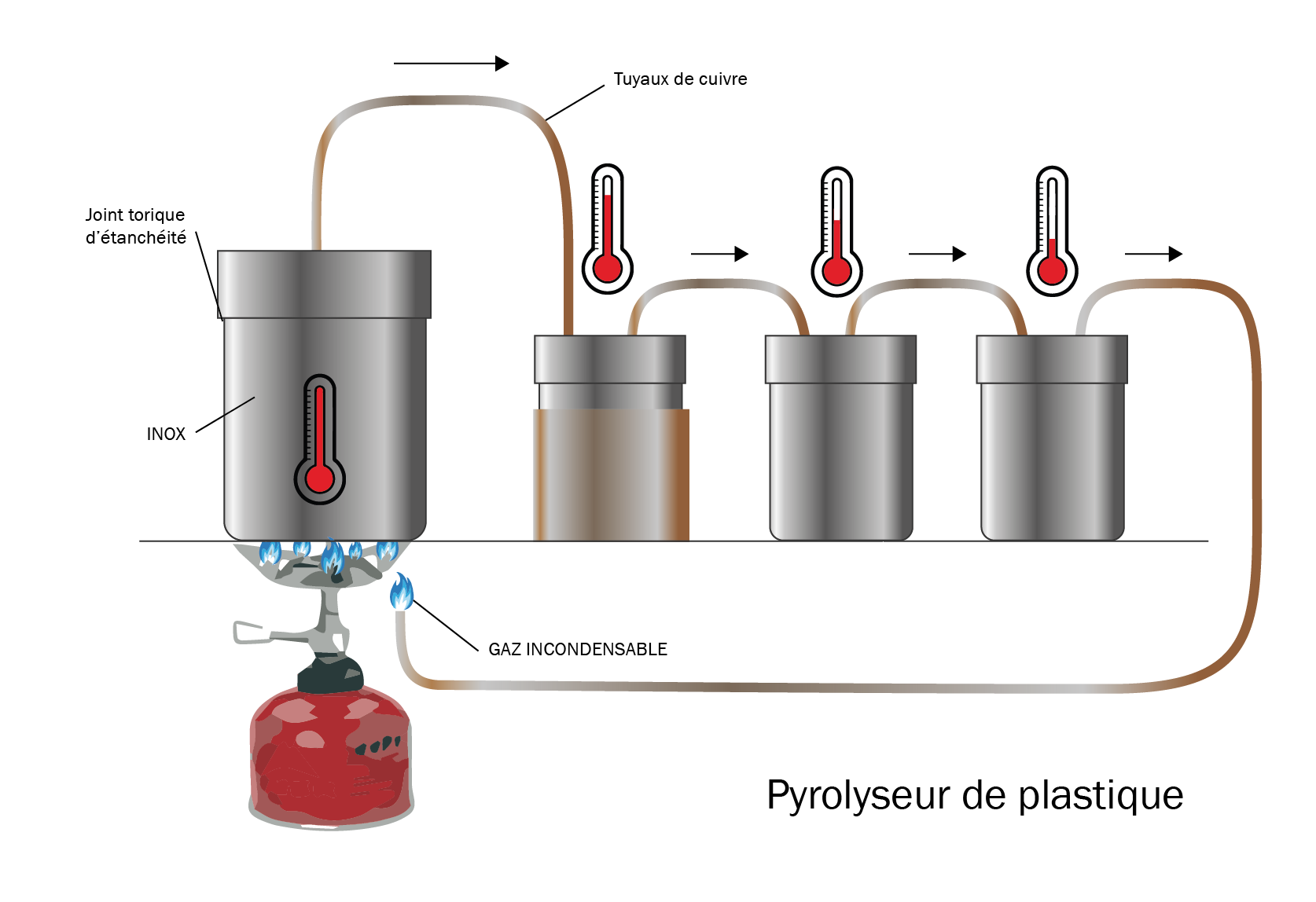 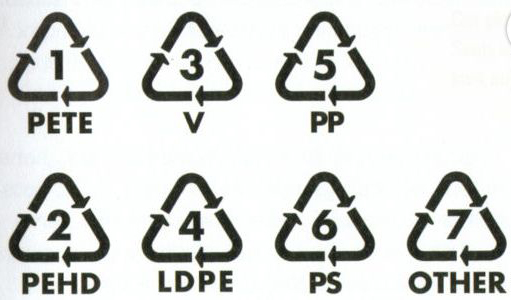